How to manage your debt

0
Some pointers for planning your estate
04 March 2015
Next

Alecia had big financial problems; she had too much debt and her expenses outweighed her income. She decided to open a new bank account into which her salary could be paid, which would ensure that she could manage her salary before her monthly debit orders went off.

Alecia thought it would be a good idea to pay her small debts off first and then begin with the larger debt. Unfortunately this resulted in her not making any payments at all on her home loan and credit card and the bank threatened to blacklist her and sent her a summons. The bank then made an application in court for an order that made it compulsory for her to pay the amount which the bank set out; this order is called an Emoluments Attachment Order (EAO) or garnishee order. An EAO is granted in terms of s. 65J of the Magistrates’ Courts Act 32 of 1944 and orders an employer (referred to as a garnishee) to make deductions from a debtor’s salary or wages and pay these over to the creditor or its attorneys. This amount was much greater than Alecia could afford and left her with no income for the rest of her monthly debt payments. She was thus put in a worse financial position than before.

If Alecia had known about debt counselling sooner she would not be stuck in the position she is now facing. It is important to educate people about debt counselling, especially in a country where debt is granted so easily and yet so hard to pay back. Debt counselling is a process of assisting consumers that are experiencing debt-related problems and are having difficulty making their current monthly payments, by providing budget advice, restructuring their payments, negotiating on their behalf with credit providers, monitoring their payments and providing aftercare services.

It is the duty of the Debt Counsellor [who is registered with the National Credit Regulator (NCR)] to assess whether the consumer is over-indebted by weighing the income and expenses and then taking into account statutory and non-statutory deductions as well as existing monthly debt payments. If the calculation results in a negative balance, the consumer is declared over-indebted. The debt counsellor provides a proposal that lowers the debt payments and increases the cascades (the number of months allowed for repayment of the debt, inclusive of interest), in order for the consumer to be able to manage his debt while paying it off at the same time. An order is then granted in court and sent to the credit providers, and the consumer can no longer incur any new debt. Once the debt is paid off, the consumer is given a clearance certificate and he/she has all that extra income to buy goods in cash.

Unfortunately, it was too late for Alecia as legal action was already taken against her. The same applies if a termination letter is sent in terms of s.129 of the National Credit Act. It is important for people to know that there is a way to manage their debt, but they need to acknowledge that they are in financial trouble before they are placed in a situation like Alecia. It may be too late for Alecia, but hopefully it won’t be too late for others.

This article is a general information sheet and should not be used or relied on as professional advice. No liability can be accepted for any errors or omissions nor for any loss or damage arising from reliance upon any information herein. Always contact your financial adviser for specific and detailed advice. 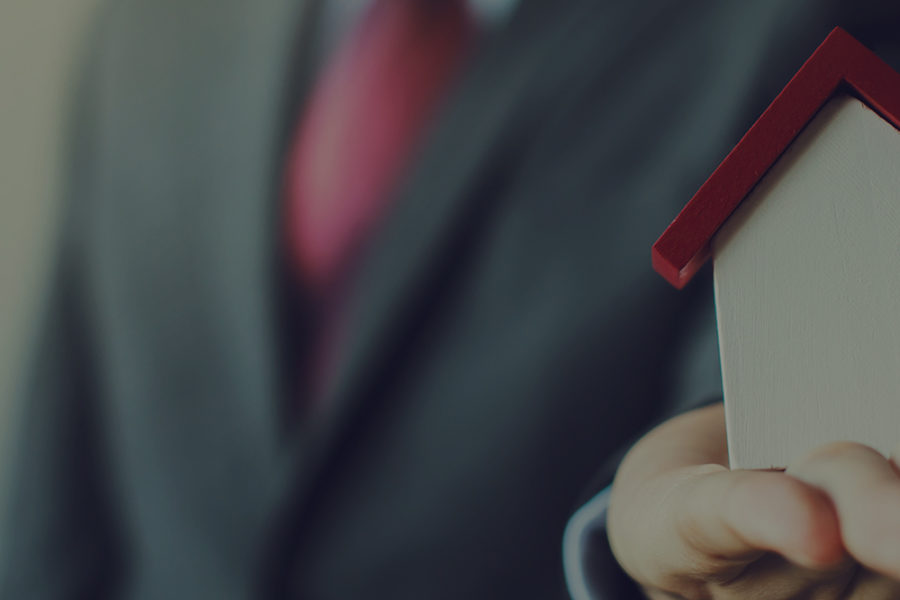 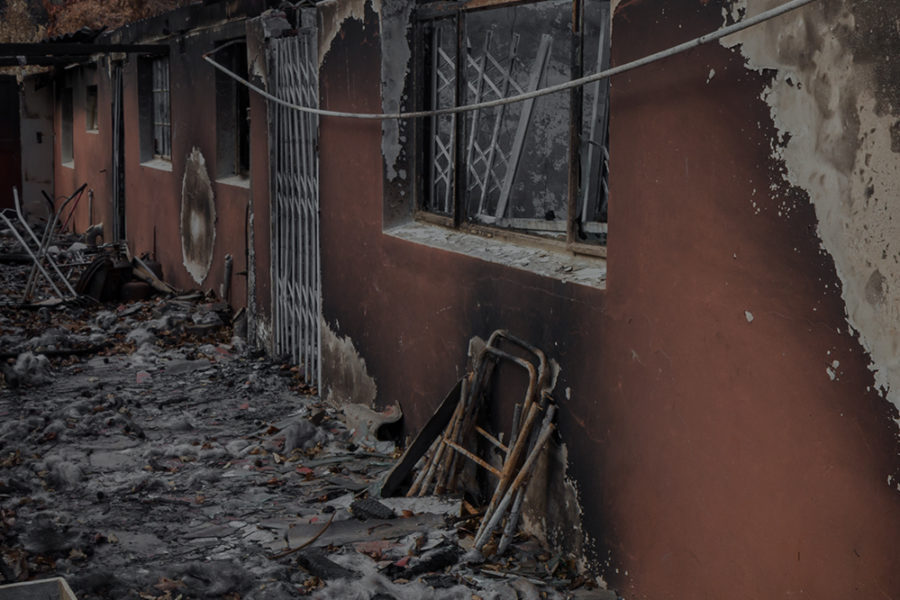 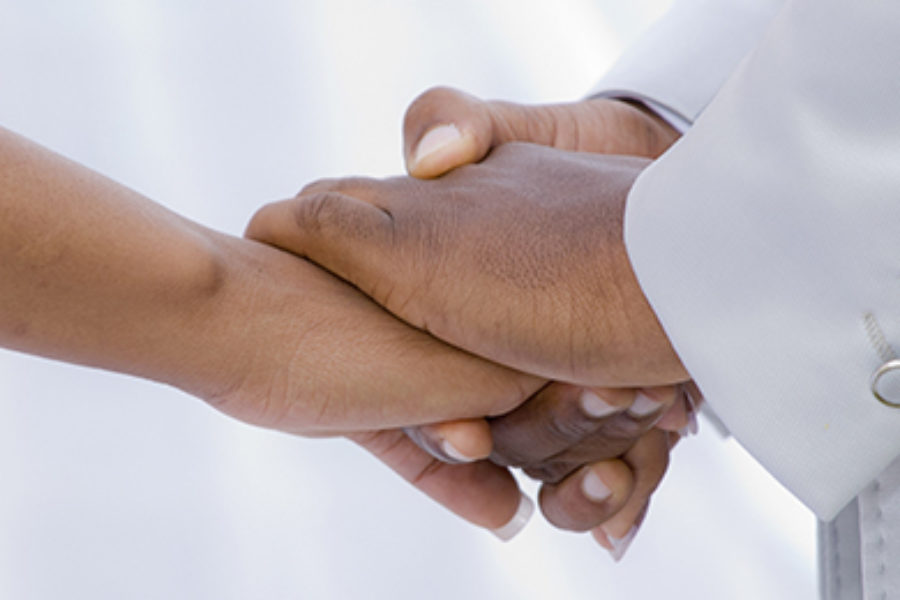 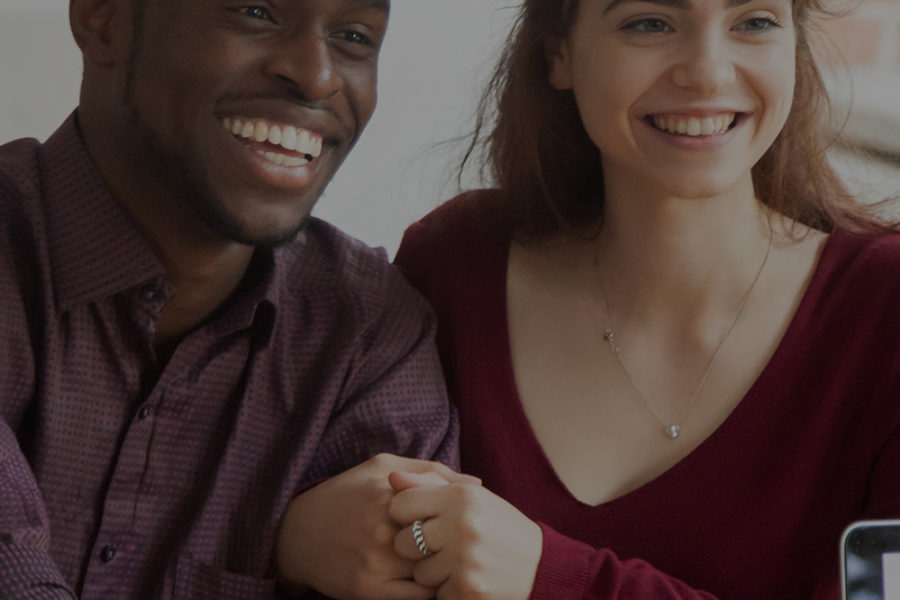